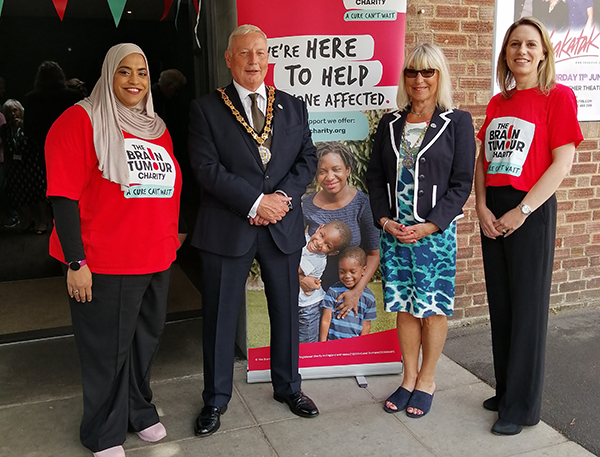 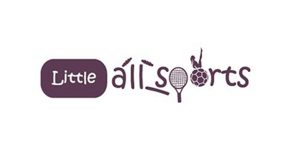 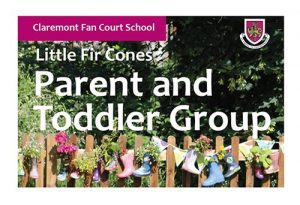 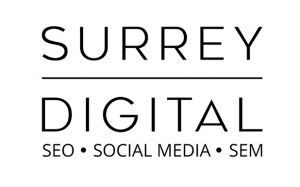 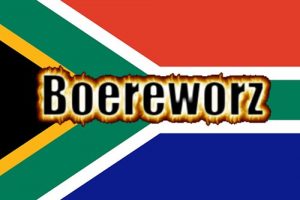 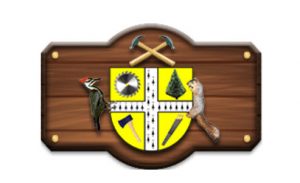 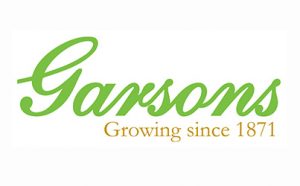 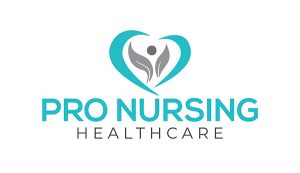 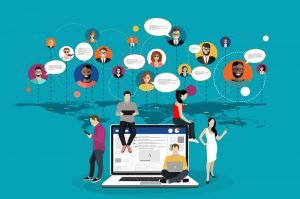 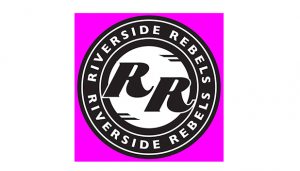 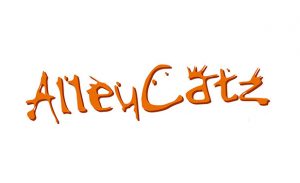 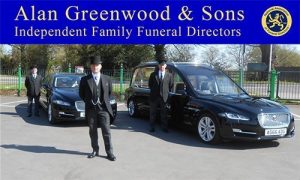 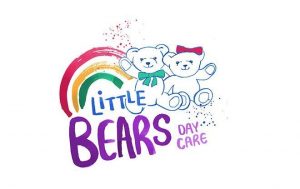 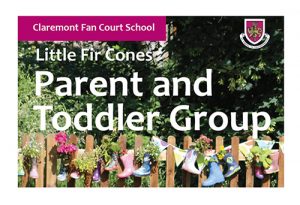 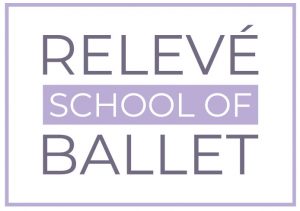 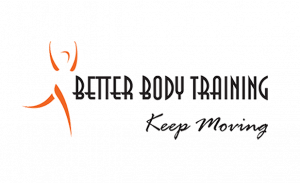 Read More
Find Out How To Become A Partner Business Here!

The launch was held at Esher Theatre, Esher and was attended by representatives from local businesses and organisations, Sarah Selvanathan, Acting Chief Executive of Elmbridge Borough Council, Melanie Day and Firzana Khan from The Brain Tumour Charity and Elmbridge Councillors amongst others.

In addition, the Leader of Surrey County Council, Tim Oliver and his wife Debi, attended as the Mayor specifically wanted to raise funds in memory of their daughter who set up ‘Emily’s Fighting Fund’ before she sadly passed away in 2019.

DO YOU HAVE A LOCAL BUSINESS?

We estimate that around 2000 Elmbridge residents will read this post in the next 2 days.

If you would like to get your business in front of our borough wide network please contact us on info@elmbridge.life or click thebutton below for more information about how The Elmbridge Life Network can get your business in front of potential local clients and customers.
Join The Elmbridge Life Network
Brain tumours are the biggest cancer killer of children and young adults under 40 in the UK. And, because of their location, they have a uniquely devastating impact on quality of life.

That’s why The Brain Tumour Charity are unwavering in their efforts to double survival and halve the harm done by brain tumours.

Since 2015, The Brain Tumour Charity have committed £38m towards research into brain tumours, making them the largest dedicated funder of brain tumour research in the world. Sadly, more still needs to be done and that’s why they’ve pledged to commit at least a further £40m towards the best and most pioneering research over the next five years.

But they need our support to do that.

The Mayor said “In my Mayoral year, I aim to help The Brian Tumour Charity to increase their funds for research so that more people are helped with this cancer and more lives saved.”
Back To The Elmbridge Life Homepage 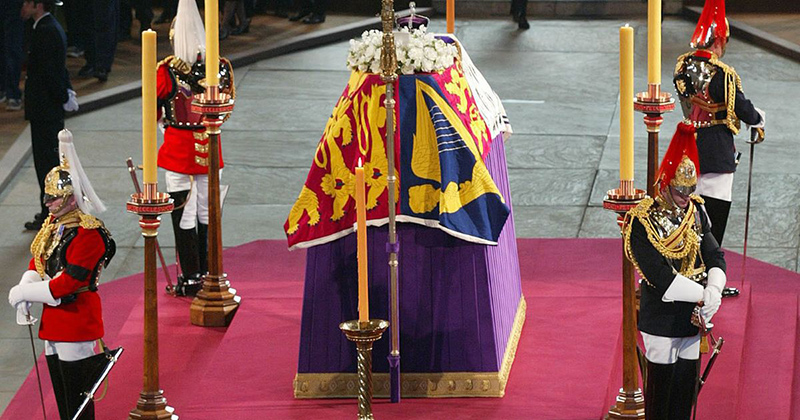 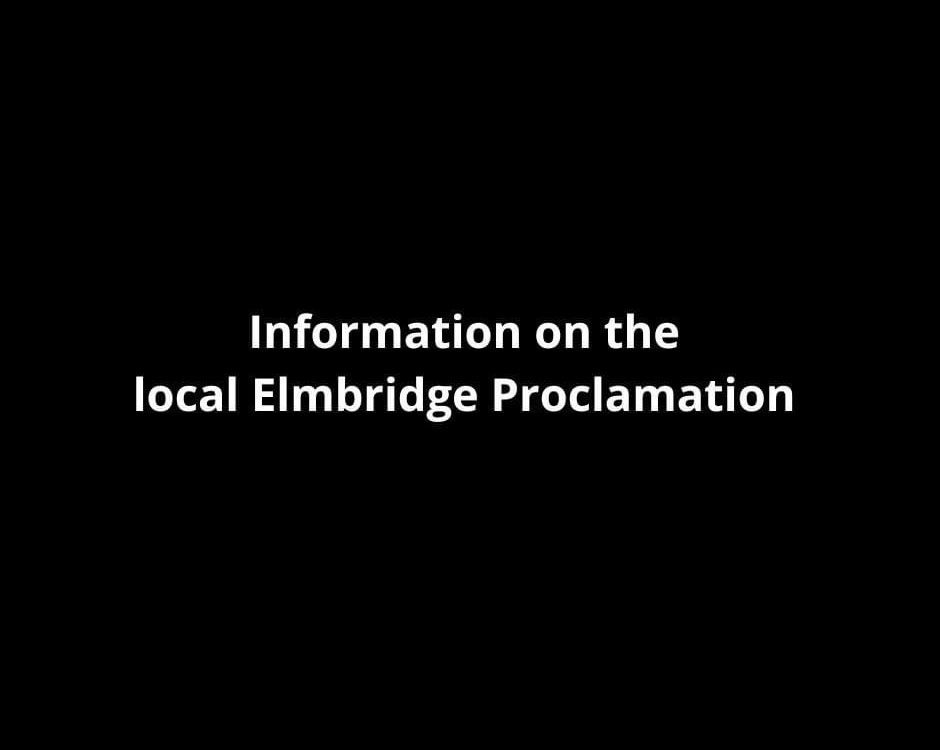 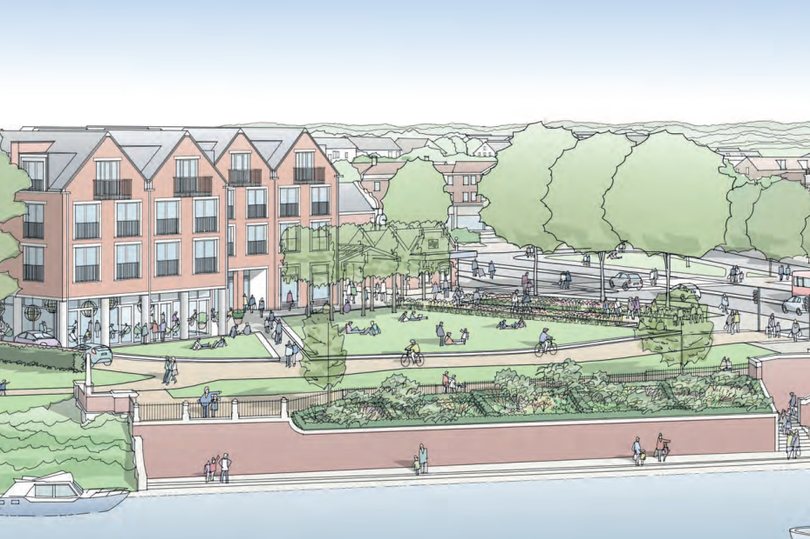 Jolly Boatman Development Gets Go Ahead